Driving whilst using a mobile phone has been illegal since 2003, but up until now this hasn’t deterred drivers from using their phone to text, take calls, use maps or post on social media when they’re behind the wheel. This all changed on the 1st March 2017, the punishments have increased with penalty points and fines doubling to 6 and £200 respectively. In addition to this newly qualified or young drivers are at risk of having their driving licences revoked.

It remains a concern as to the lack of awareness around this significant change.  One insurer has suggested that 39% of drivers aren’t aware of the changes when questioned in a recent poll of 1500 drivers.

For drivers who already have points on their licences, an additional 6 points for driving whilst using a mobile phone could see them at risk of losing their licence completely, and as such would pose increased risk to any organisation that requires their employees to drive.

The change in enforcement is welcomed following some high-profile cases with many supporters campaigning for change, however from a Duty of Care point of view, we would encourage our clients to remind their employees of these changes. It will also serve as an opportunity to remind employees about company policy and promote a safe driving message.

Can you use a handheld phone when stationary?

No. Even when if you’re stationary at traffic lights, or queuing, you are still driving and in charge of the vehicle so it is an offence to use your handheld phone.

Is it OK to answer a call while driving if your phone is on loudspeaker on your knee?

No. Even though you are not holding your phone, you are classed as driving with a handheld mobile.

What about using hands free?

If you’re seen to be not in control of a vehicle while using a hands-free phone you can be prosecuted. 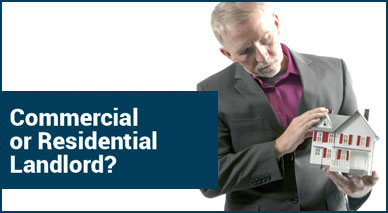 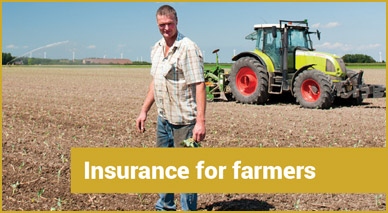 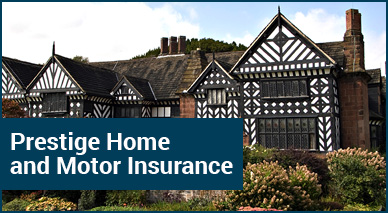 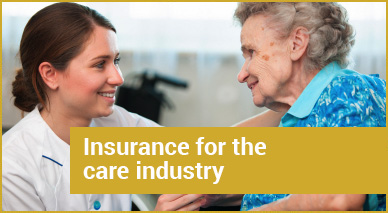